Details
Written by John Scotram
Category: About us
Published: January 20 2020 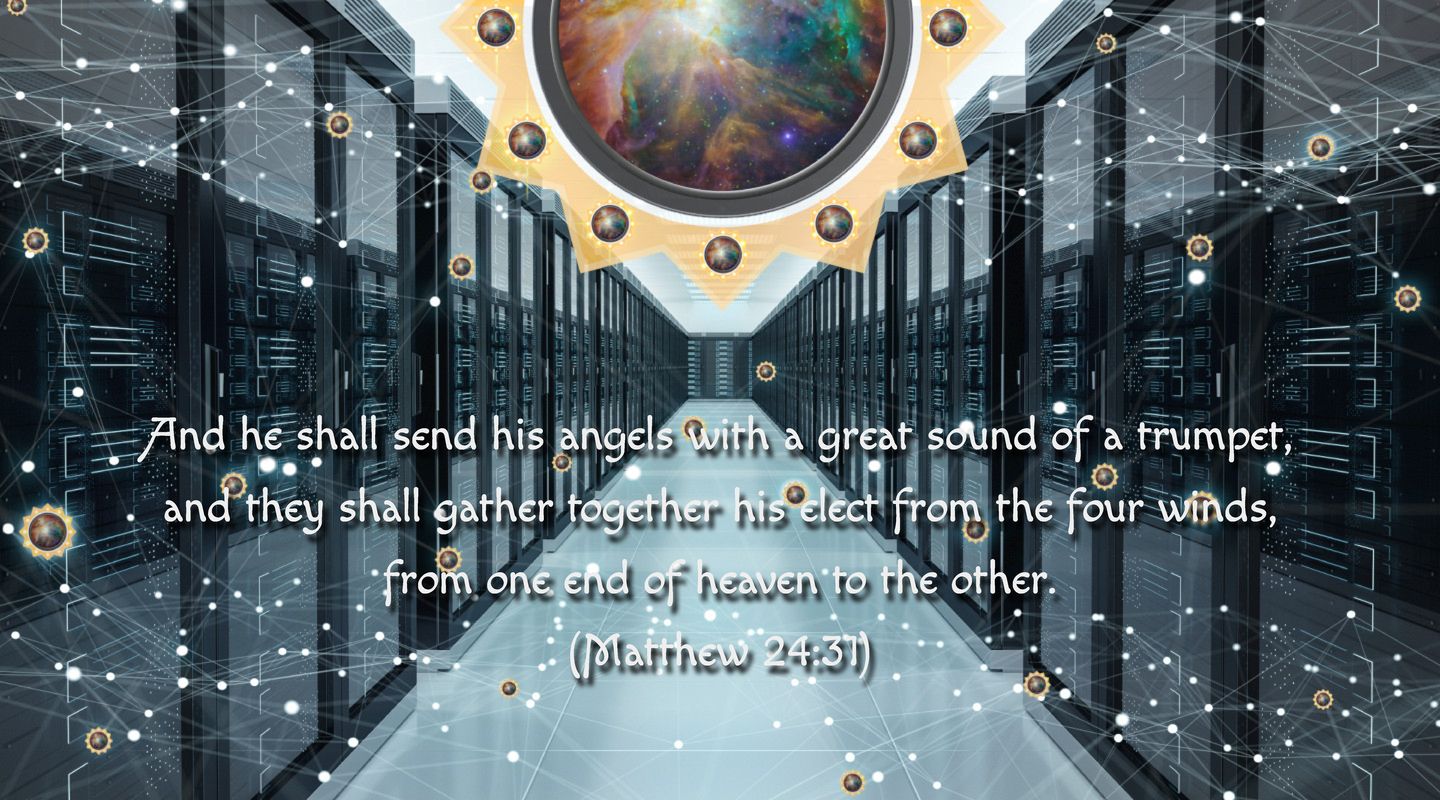 To make a long story short, since the opening of the website LastCountdown.org with the Orion Study in German on January 21, 2010, the Lord has led us through exactly 10 years of the worst persecution by the enemies of His voice until this very moment when Michael stands up and sets His right foot on the sea (Revelation 10:2). On the Orion Clock, which represents the Lord in the firmament of heaven, who was wounded for us, this is the Saiph point of January 20, 2020 with the beginning of the last three chimes on God’s world clock.

At this point, the witnesses, who were presumed dead, stand on their feet (Revelation 11:11)—one foot after the other—beginning with the right one. This can be seen in the fact that the Lord had us build a Refuge for the 144,000 awakened virgins (Isaiah 26:20), where His voice can also go out in the last months of the history of the earth before His return. He instructed us through dreams and visions (Joel 2:28) to carry out His will in this regard.

Selected individuals who have distinguished themselves through their tireless work for His cause and have been made known to us by Him have received a letter of invitation encouraging them to take their usually YouTube channels to a safe haven, with all the videos they have produced in recent years through which Jesus sounded His final warnings for this world. Soon it must be expected that the world will turn against the last faithful Christians with one last great blow. Nevertheless, the voice of God will not then be silenced as it will continue to emanate from the Refuge of the 144,000.

When we began the immense task of rescuing the channels of faithful witnesses, it turned out to our surprise that each of them has on average 12,000 subscribers (Revelation 7:4-8). After 10 years of searching, God has personally shown us the 144,000 and is now collecting them from the four winds into His barn (Mark 13:27). The mockers (2 Peter 3:3) should have taken to heart Gamaliel’s advice to the Jews many years ago...

And now I say unto you, Refrain from these men, and let them alone: for if this counsel or this work be of men, it will come to nought: But if it be of God, ye cannot overthrow it; lest haply ye be found even to fight against God. (Acts 5:38-39)

The mystery of God was finished; now His work will also be finished with the loud cry, and then the end will come. The angel with His feet on the sea (Europe) and on the earth (America) has sworn that there will be no more delay (Revelation 10:6). Now hear the sound of the seventh trumpet and the last three thunders!