Where to go from here

Who are the members of the movement of High Sabbath Adventists, or in other words, the proclaimers of the message of the Fourth Angel of Revelation 18? In the About Us section, you can find out who we are and what our mission is. 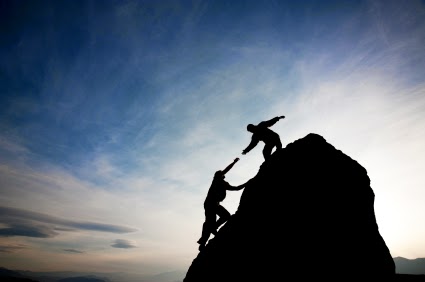 As mentioned before, in October 2016, everything depended on the second witnesses and whether they would be willing to bring the sacrifice that would make them the pure church of Philadelphia. God’s reward for this sacrifice was the blessing of receiving His counsel and commission to proclaim the time of the plagues and the second coming of Jesus. The expected “seven” lean years would be considerably shortened, because otherwise, no flesh would be saved.

At the request of the second witness, humanity was granted a delay and a loud complementary trumpet cycle, which has been ongoing since November 22, 2016. In this cycle, we will experience the Sunday Law, but it comes too late for Adventists, since they failed the test with the twin. Therefore, fire will come from heaven and devour them. God's answer to the Carmel challenge of the “Elijah” prophesied in Malachi 4:5 will show that a prophet was among them.[1]

All further studies of this site are based on what God showed us the past seven years when we were on the ascent to Mount Chiasmus. On the Last Countdown, we have written some compelling articles to help you get started.

Tips for Students – How can you learn in the few remaining months, all that God has taught us in years? 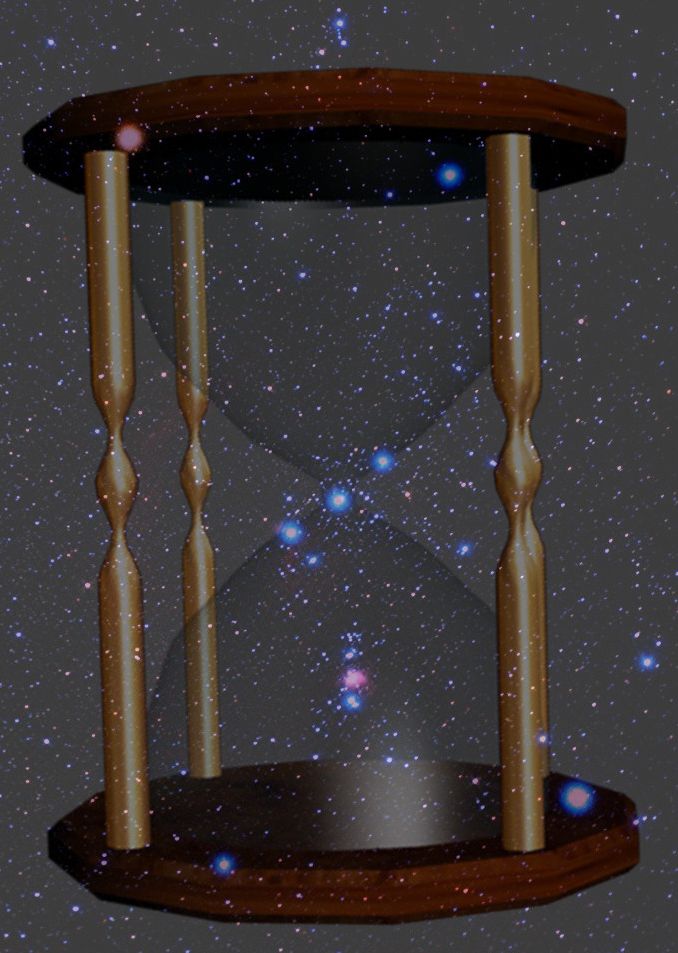 The Countdowns – The four angels wanted to finish their work on October 23, 2016, but they were given the order to hold the winds, and the second time proclamation began. The second wave is bigger than the first, and it’s your choice to believe now or to reject God’s offer.

The Sunday Law – The Adventist's favorite prophetic baby. Yes, it comes... but as the last act of the drama.

The Fireballs – Will God still answer “Elijah’s” Carmel challenge on time? Yes, because Ahaz’ sundial clock is not the only one that runs backwards. We visit the sixth trumpet again in the descent.

William Miller's dream – William Miller learned that a man would come after him who would re-collect and clean the old jewels of God, and that their light would then shine ten times brighter.

Official Statement – Our prayer on October 22, 2016, which brought God the Father to grant the delay.

Study Material – We, of course, offer many materials to download for sermons or lectures. Confess the Son in Orion before men, and the Son will also confess you in the Orion Nebula and give you the crown of victory!

Operation “144,000 Balloons” – The Latter Rain has already fallen. Now the wind and the Spirit must take the message of life to men, especially at a time when buying and selling spiritual food will be prohibited. Follow the To-do List below! Subscribe to the newsletter and we will provide you with information on how you can work for the glory of God the Father. Study, for only the wise of Daniel 12:3 can turn many to righteousness.[2] And contact us, because only together are we strong. The forum of the 144,000 is waiting for those whose faith cast mountains into the sea!

There are many ways to actively witness for God the Father. Officially join the movement of the High Sabbath Adventists and show your affiliation by the star crown on your forehead. Help us with your donations to finance the elaborate technology behind all this information, and consider that there are 10 people living in Paraguay who have consecrated their lives to God and have no more income than the tithe you give them.

Let us climb the Holy Mountain of Time together and welcome the Alnitak sun in May 2019! 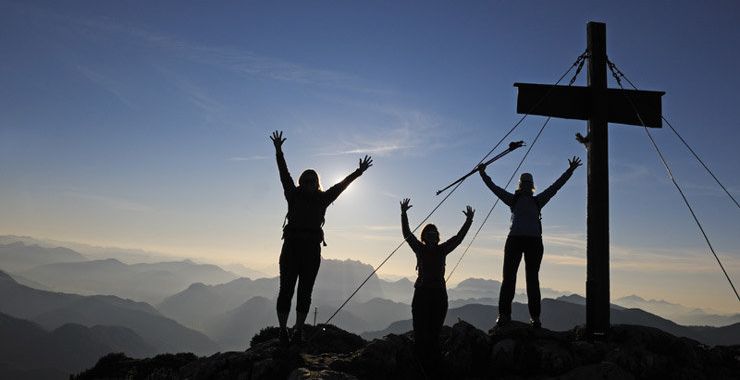 The End and the Beginning ❯

1.
Ezekiel 33:33 – And when this cometh to pass, (lo, it will come,) then shall they know that a prophet hath been among them. ↑
2.
Daniel 12:3 – And they that be wise shall shine as the brightness of the firmament; and they that turn many to righteousness as the stars for ever and ever. ↑
0
Shares

We will keep preaching to a lost world until our last breath with a blog that features selected news whilst the seven plagues of Revelation 16.
Go to the blog...

Learn how you can heed Jesus' command to “fill to Babylon double,“ and what this has to do with the banking system that increasingly controls and exploits people.
Reward Her Double!
Everything that the Babylonian banks do not want to offer! “Thou oughtest therefore to have put my money to the exchangers, and then at my coming I should have received mine own with usury.”
Learn more...
The anatomy of the beast has one inherent weakness. Will you help bring Babylon down and ensure God's children have bread and water? Remember well... Jesus comes as a thief!
United Against Babylon!
Don’t let moths and rust corrupt your treasures. Lay them up in heaven!
Donate now…

Reading material for self-study and distribution

The temple of God has been opened and the Ark of the Covenant seen. Download the book where the finishing of the mystery is chronicled.
Download book...
Climb the Holy Mountain of Time and walk the golden streets of the Holy City by reading our two most important books!
Get your copies now...
All our studies of the first seven years compact in a book in PDF format. A journey through the universe of God's time. A must-read for High Sabbath Adventists!
Download now...

Get to know how Revelation 7:1-3 fulfilled in 2016. Choose our free subscription plan to get read access to our basic article series, The Sacrifice of Philadelphia.

This plan includes the articles of our website prior to when the finishing of the mystery of God began in May 2019. It does NOT include the series The Mystery of the Holy City, written by the fourth angel himself, nor all the articles that were (and are yet to be) published after May 2019 in the series The Mystery Finished. (A good bargain for those who do not believe that Jesus will come sooner.)

Study Plan: The Mystery of the Holy City (monthly)

This plan includes the entire series entitled The Mystery of the Holy City, written by the fourth angel himself, as well as all the articles of all our other series prior to when the finishing of the mystery of God began in May 2019. It does NOT include any articles that were (or are yet to be) published since May 2019 in the series The Mystery Finished.

Study Plan: The Mystery of the Holy City (yearly)

This plan includes the entire series entitled The Mystery of the Holy City, written by the fourth angel himself, as well as all the articles of all our other series prior to when the finishing of the mystery of God began in May 2019. It does NOT include any articles that were (or are yet to be) published since May 2019 in the series The Mystery Finished. (A good bargain for those who do not believe that Jesus will come sooner.)

This full-subscription plan grants full access to all the content on our website, WhiteCloudFarm.org, without any limitation, including all the new articles published since May 2019 in the series The Mystery Finished.

This full-subscription plan grants full access to all the content on our website, WhiteCloudFarm.org, without any limitation, including all the new articles that were (or are yet to be) published since May 2019 in the series The Mystery Finished. (A good bargain for those who do not believe that Jesus will come sooner.)