The seventh trumpet sounded from May 7, 2019 on, and the mystery of God was understood by the members of the church of Philadelphia under the leadership of the fourth angel of Revelation 18. As the angel of Revelation 10 swears, there would be no more delay this time...

...But in the days of the voice of the seventh angel, when he shall begin to sound, the mystery of God should be finished, as he hath declared to his servants the prophets. (Revelation 10:7)

This article series reveals—for the first time in human history—the meaning of the seven thunders. After months of intense study, we understood why Revelation 18 speaks of doubling the drink for Babylon...

Reward her even as she rewarded you, and double unto her double according to her works: in the cup which she hath filled fill to her double. (Revelation 18:6) 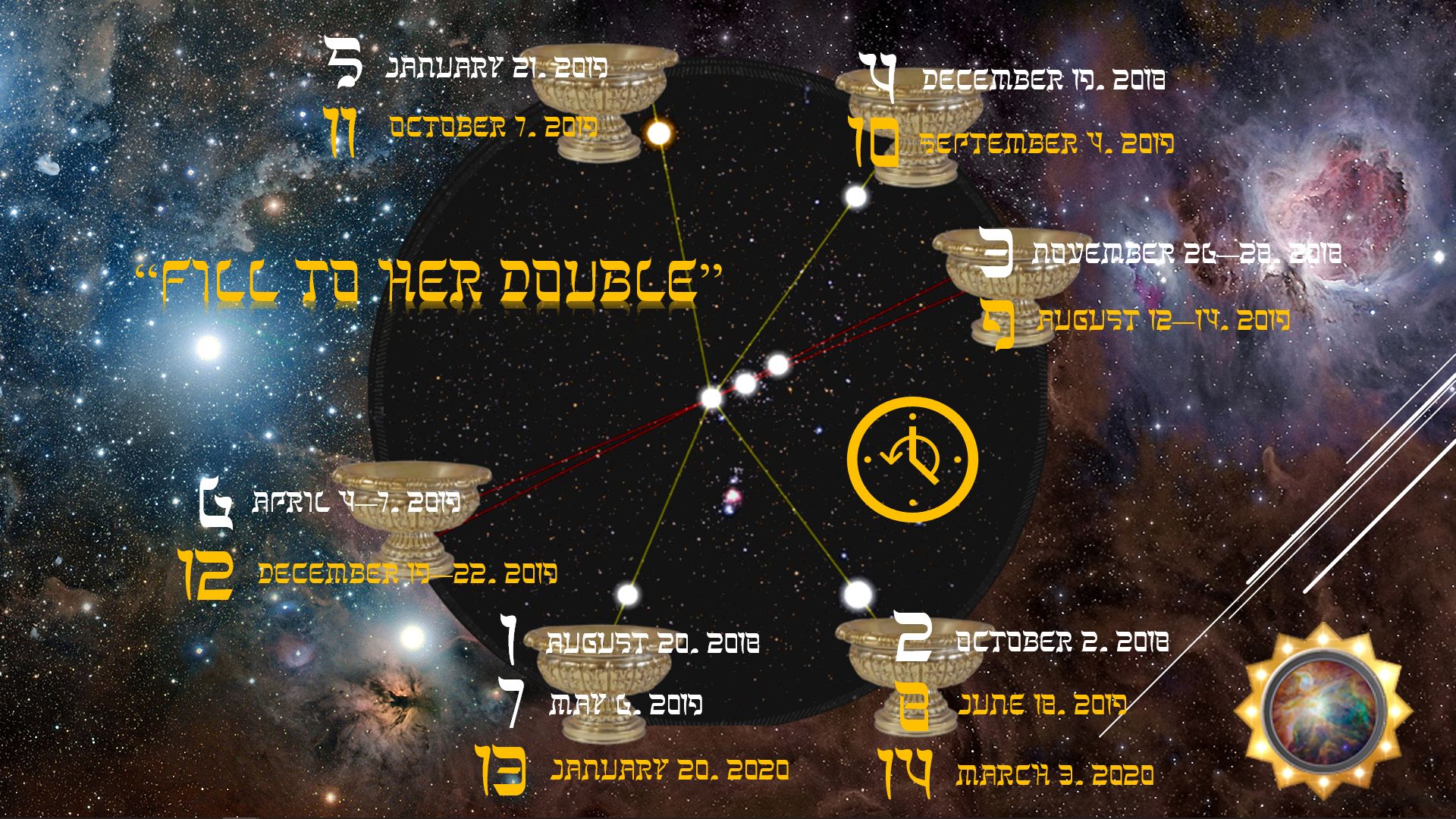 The knowledge grew extraordinarily when another strong angel rushed to the aid of the church of Philadelphia...

And I saw another mighty angel come down from heaven, clothed with a cloud: and a rainbow was upon his head, and his face was as it were the sun, and his feet as pillars of fire: And he had in his hand a little book open: and he set his right foot upon the sea, and his left foot on the earth, And cried with a loud voice, as when a lion roareth... (Revelation 10:1-3) 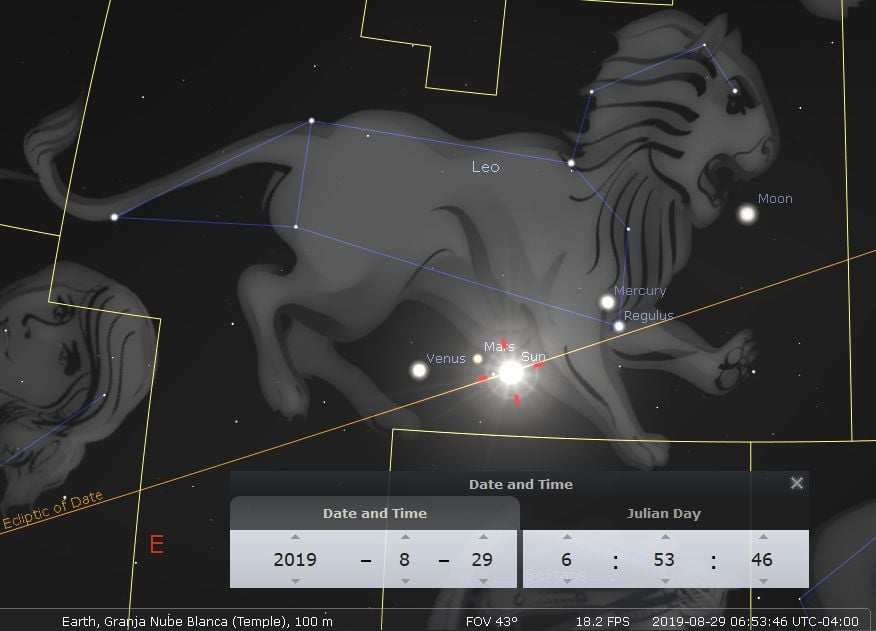 ...and when he had cried, seven thunders uttered their voices. (Revelation 10:3) The same mighty Angel now speaks one last time to the remnant of His people:

And I heard another voice from heaven, saying, Come out of her, my people, that ye be not partakers of her sins, and that ye receive not of her plagues. For her sins have reached unto heaven, and God hath remembered her iniquities. (Revelation 18:4-5)

Do you know what cup God is using to fill to her double? The fate of Babylon is written in time, and the prophecies of her fall and destruction are coming to pass. Heed God’s warnings to come out of her before the sixth trumpet timer expires as revealed in this series!

What should God’s people do when they come out of Babylon? To every soul who loves God, the last part of this article series will explain the purpose and meaning of this unique and momentous time in your life as a child of God.