We are a prophetic movement—not a church organization. We welcome people from every denomination who have left “Babylon,” which in these end times represents the conglomerate of every single organized church.

Supporters of this movement understand the biblical requirement to return the tithe to God, because it belongs to Him. For questions about tithing, please refer to Questions about Tithing.

We have founded the High Sabbath Adventist Society, LLC as a legal association in the U.S. to receive tithes and offerings in the official name of the movement. Our board of directors consists of the Regional Secretaries, who each share an equal part in the society.

Since we are not tax-exempt according to section 501(c)(3), we are also not subject to the influence or pressure exerted by laws which threaten that this tax exemption may be withdrawn. On the other hand, we cannot issue tax-deductible receipts.

How to transfer your tithes and donations is described on our page Receive Blessings from Above. The treasurer of the association is listed here and is available to answer administrative questions.

Our society's address in the US is:

It had become evident through the first seven years of the movement, that God had called four men to communicate His messages in written form. It seems to be a repetition of the number of gospel writers who were called in former times. The work includes thousands of pages written by those four authors. After the Bellatrix point of the thunders cycle on God’s clock, which marked the memorial anniversary of Jesus’ baptism, God allowed a woman to participate as an author as a representative of the church body who received His revelation.

Please understand that the authors are under a lot of time pressure and responsibility, so if you have any questions, please contact one of the regional secretaries. If necessary, they will forward questions to the responsible author. We try to answer all serious questions, but please be patient because we are processing the questions in the order they are received. Thank you very much!

We would like to point out in particular that the authors do not receive any salaries, profit payments or other financial means from the High Sabbath Adventist Society. God has granted them financial independence.

The Bible is written by inspired men, but it is not God’s mode of thought and expression. It is that of humanity. God, as a writer, is not represented. Men will often say such an expression is not like God. But God has not put Himself in words, in logic, in rhetoric, on trial in the Bible. The writers of the Bible were God’s penmen, not His pen. Look at the different writers.

It is not the words of the Bible that are inspired, but the men that were inspired. Inspiration acts not on the man’s words or his expressions but on the man himself, who, under the influence of the Holy Ghost, is imbued with thoughts. But the words and thoughts receive the impress of the individual mind. The divine mind is diffused. The divine mind and will is combined with the human mind and will; thus the utterances of the man are the word of God.—Manuscript 24, 1886 (written in Europe in 1886). {1SM 21.12}

Regional secretaries are normally non-ordained members of our movement who can answer administrative and doctrinal questions for the people in their area/region. If you have questions, please always contact the regional secretary closest to your area before contacting an author. If any special questions arise that need dispatching, your regional secretary is responsible for doing that and getting the answer to you. 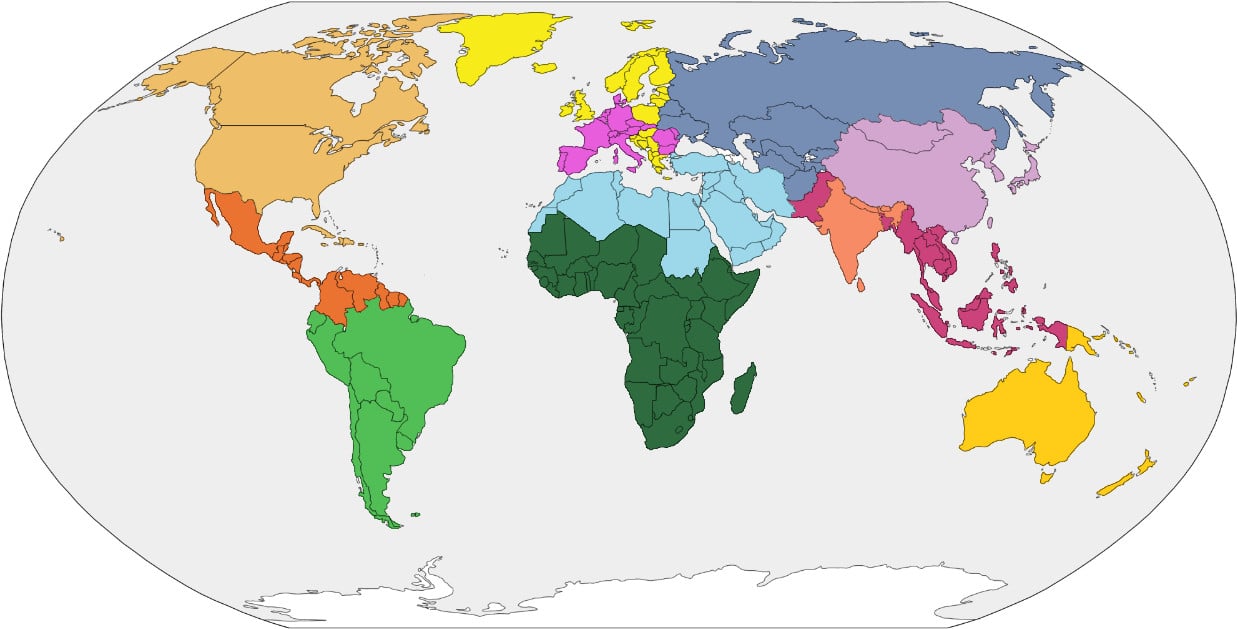 In several countries, small study groups have been established. If you want to contact and participate in such a study group, please refer to the contacts in this category.